Yanga: Journeys to Freedom, a groundbreaking exhibition at the African American Museum in Fair Park, explored both historical individuals and freedom movements.

Visitors to the museum explored the largely unknown story of Gaspar Yanga, one of the first liberators in the Americas.

A prince from an African royal family, Yanga was taken as a slave to Veracruz, Mexico, in 1570. Later, he defeated the Spaniards and negotiated with the King of Spain for one of the first free slave communities in the Americas.

Visitors experienced the three distinct AfroMexican experiences found in Veracruz, on the Caribbean coast, the Costa Chica region of Guerrero and Oaxaca, on the Pacific coast, and Coahuila on the Texas border. 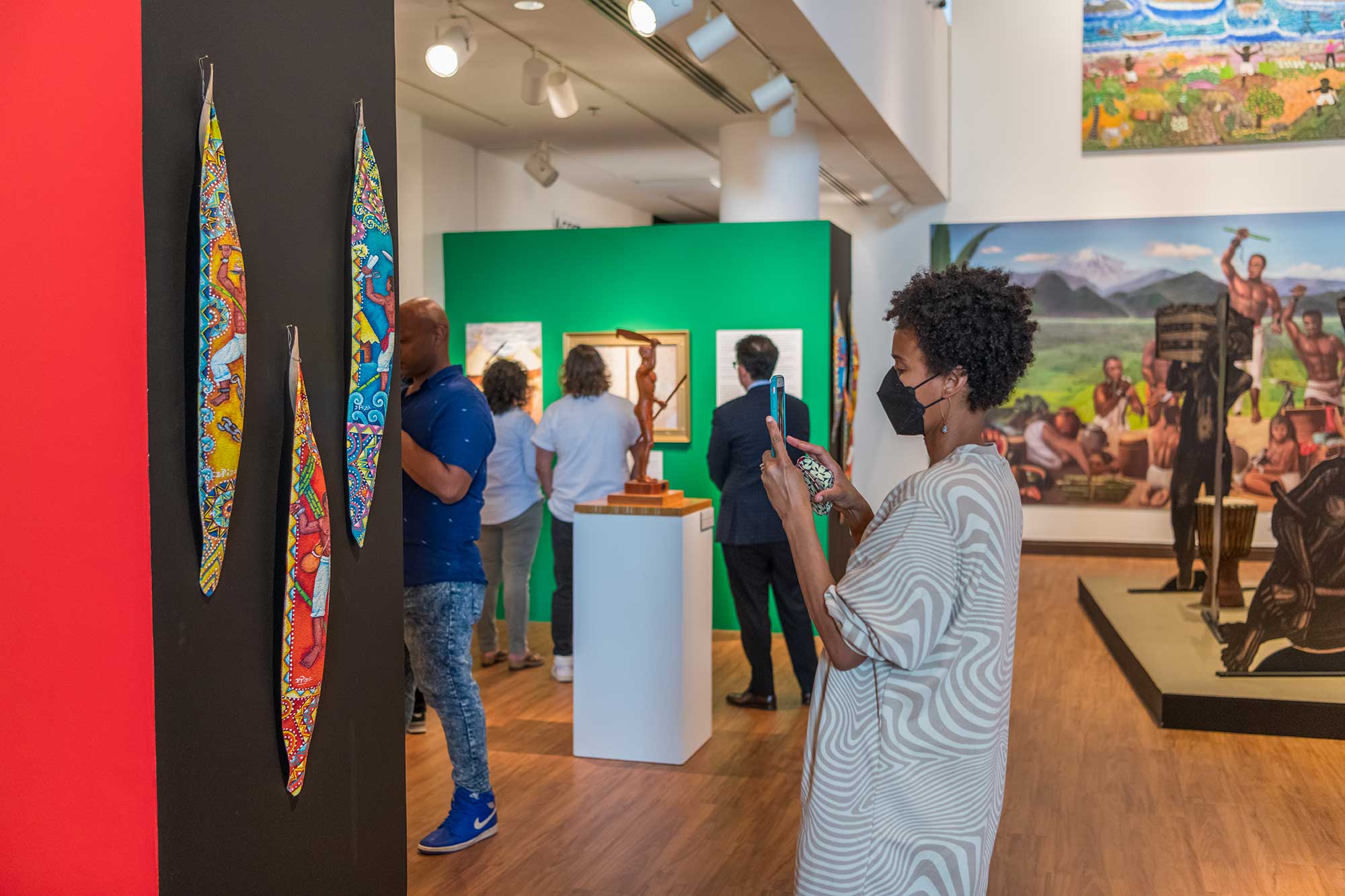 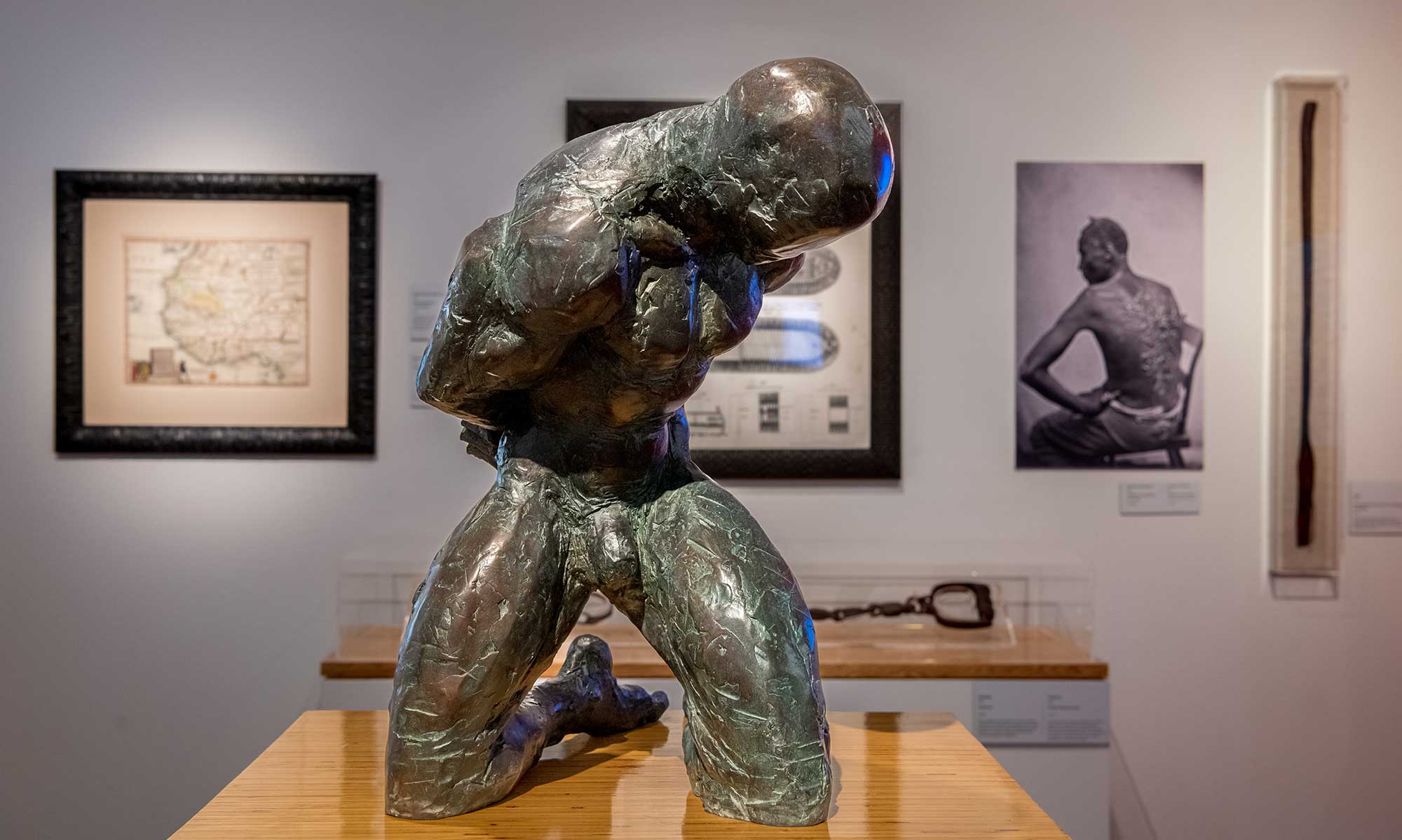 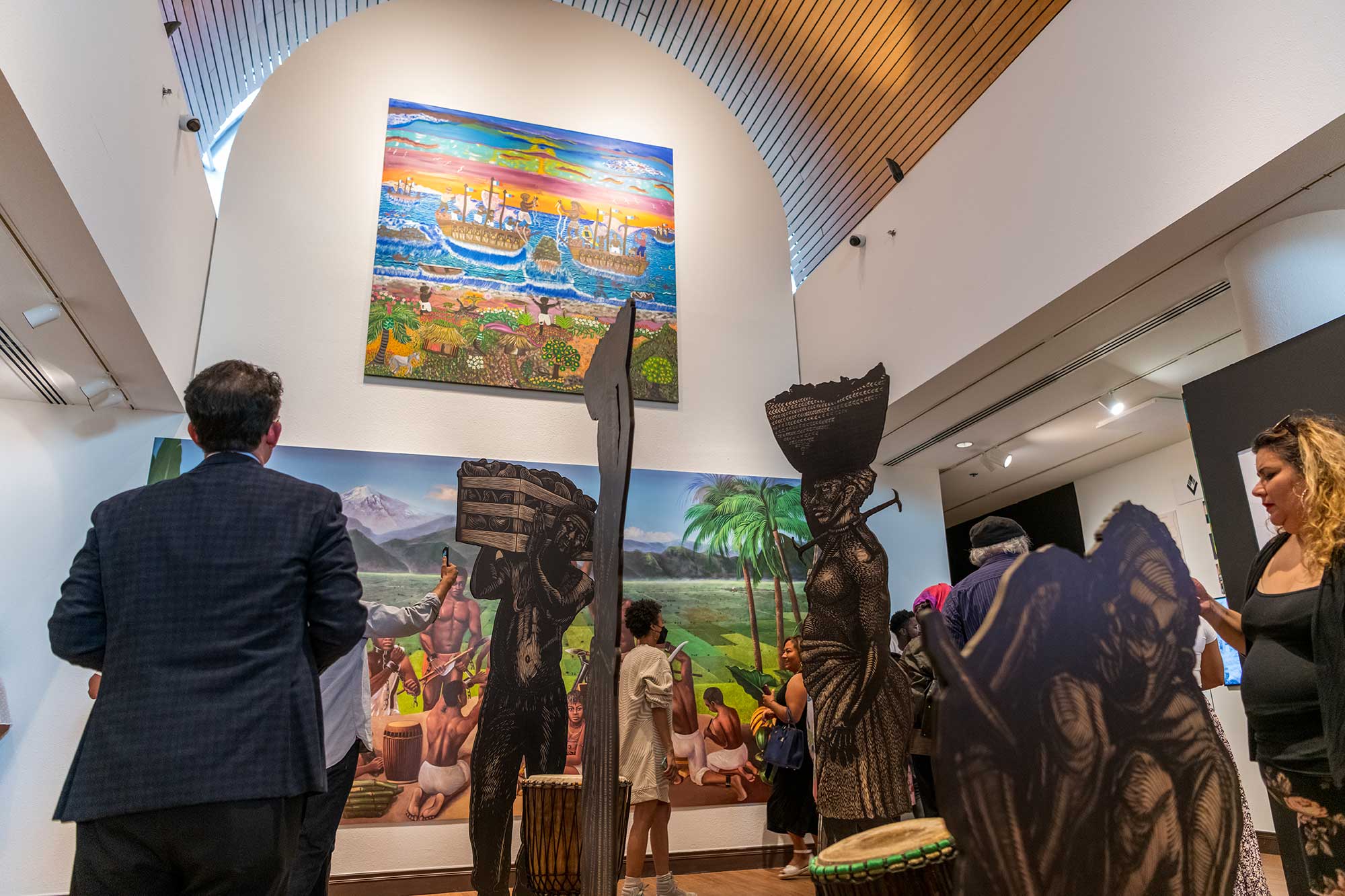 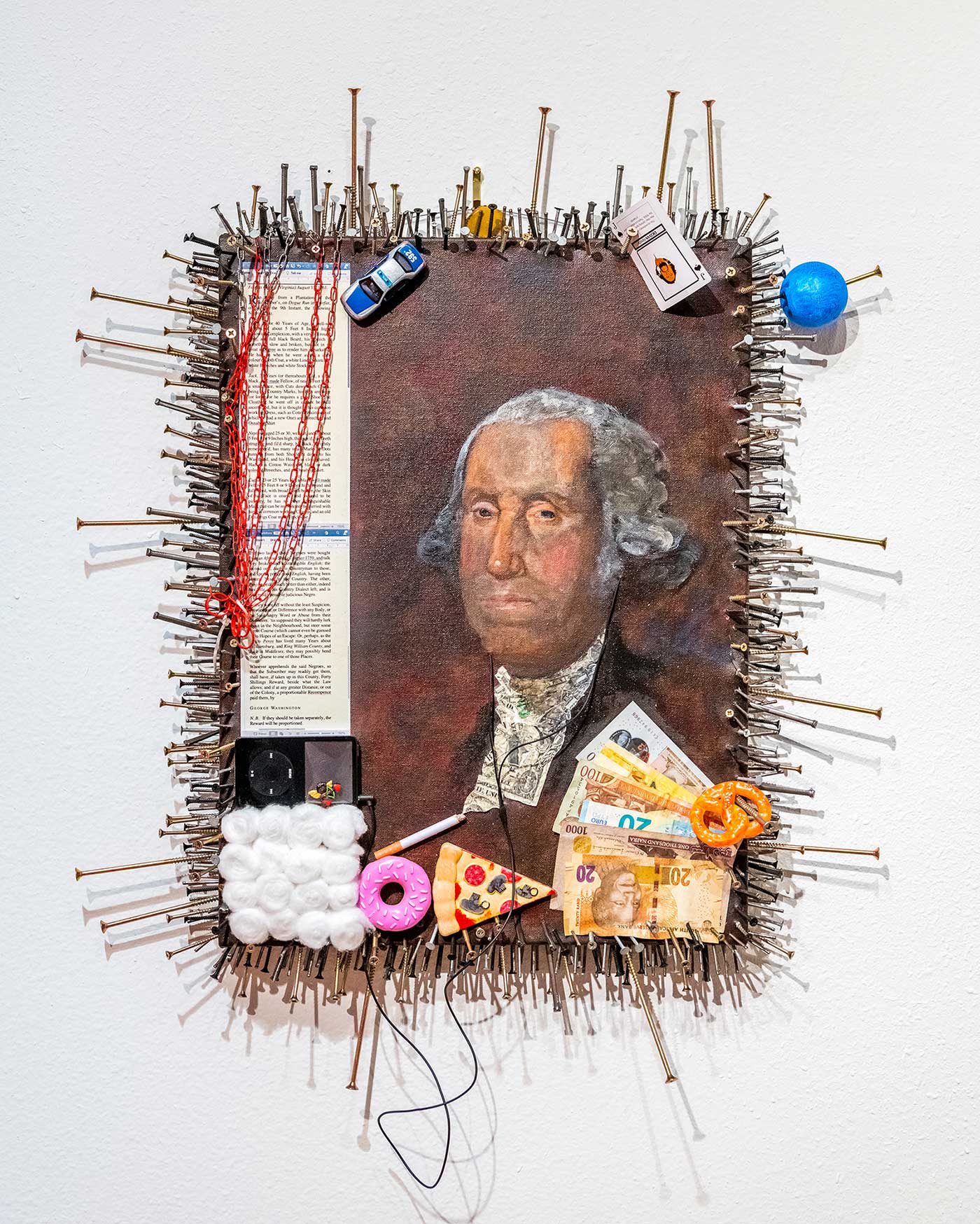 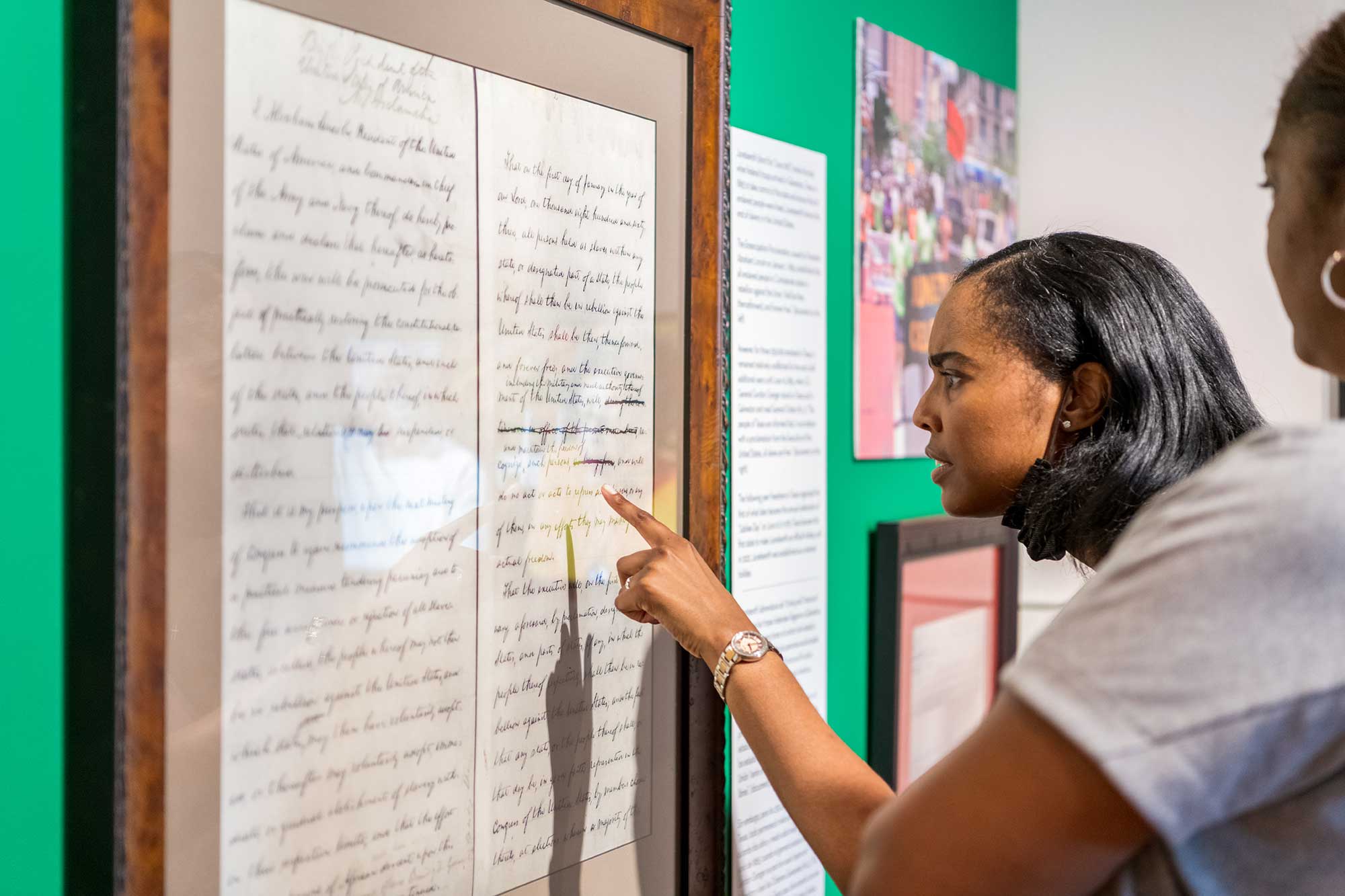 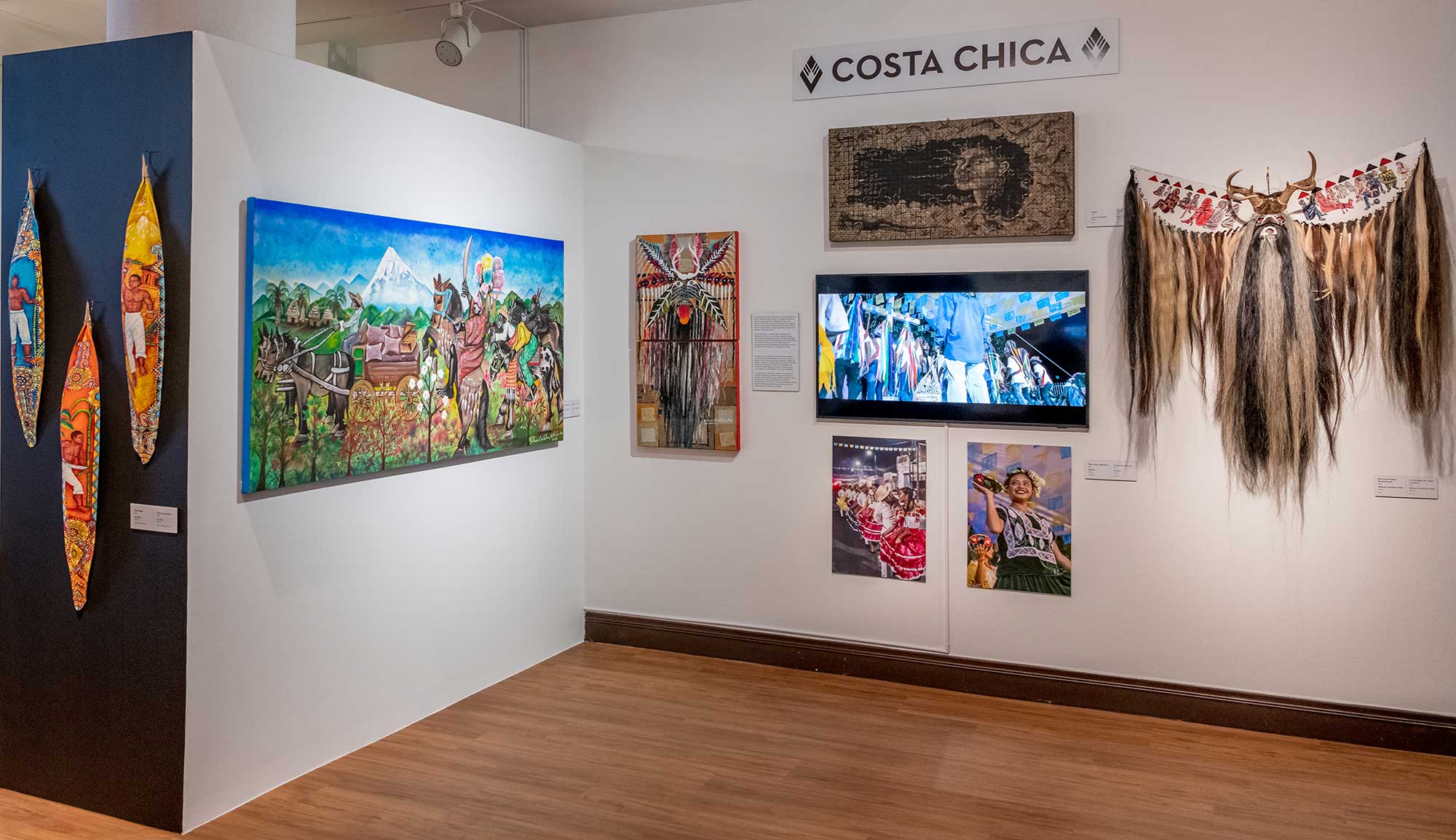 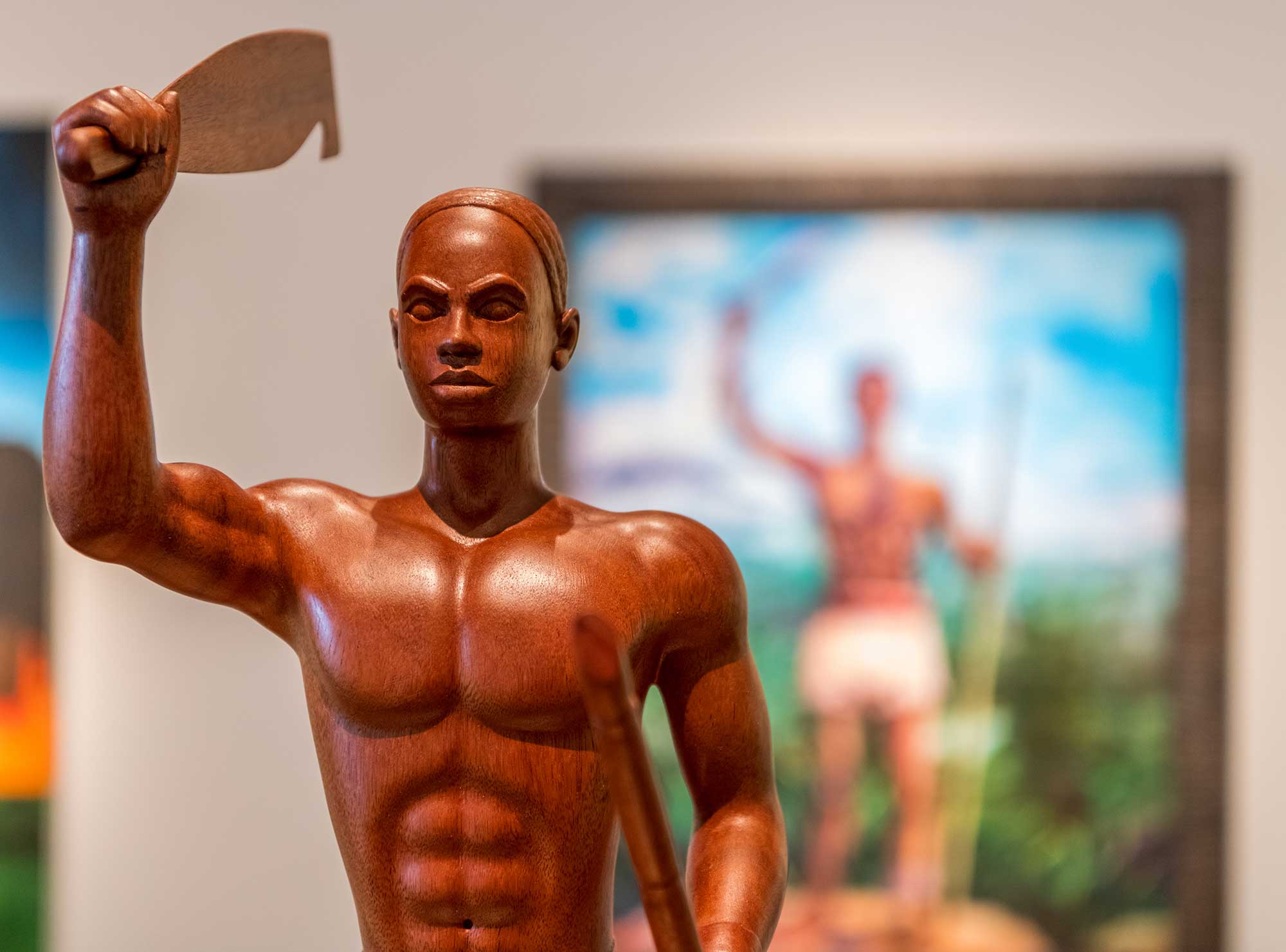 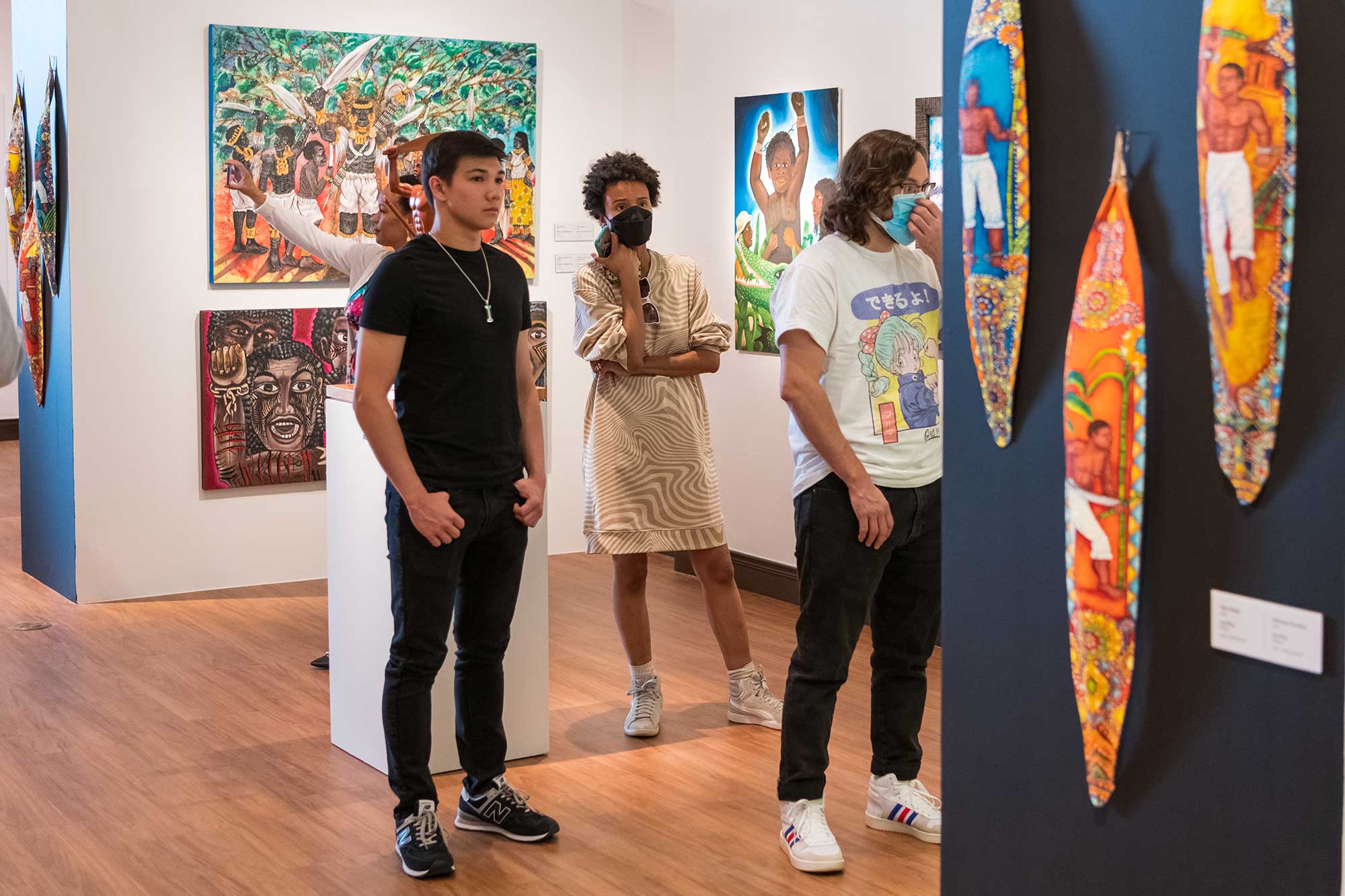 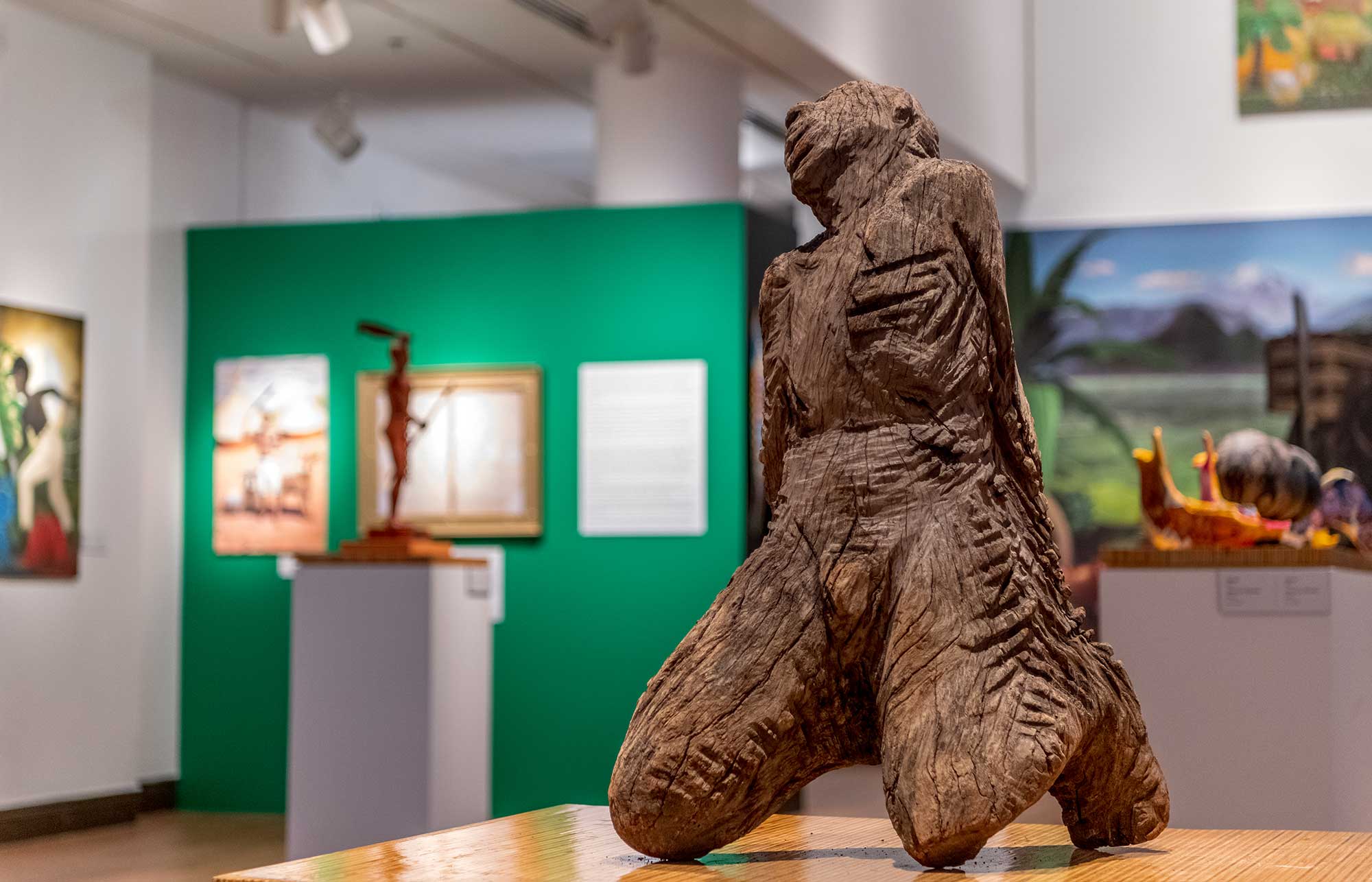 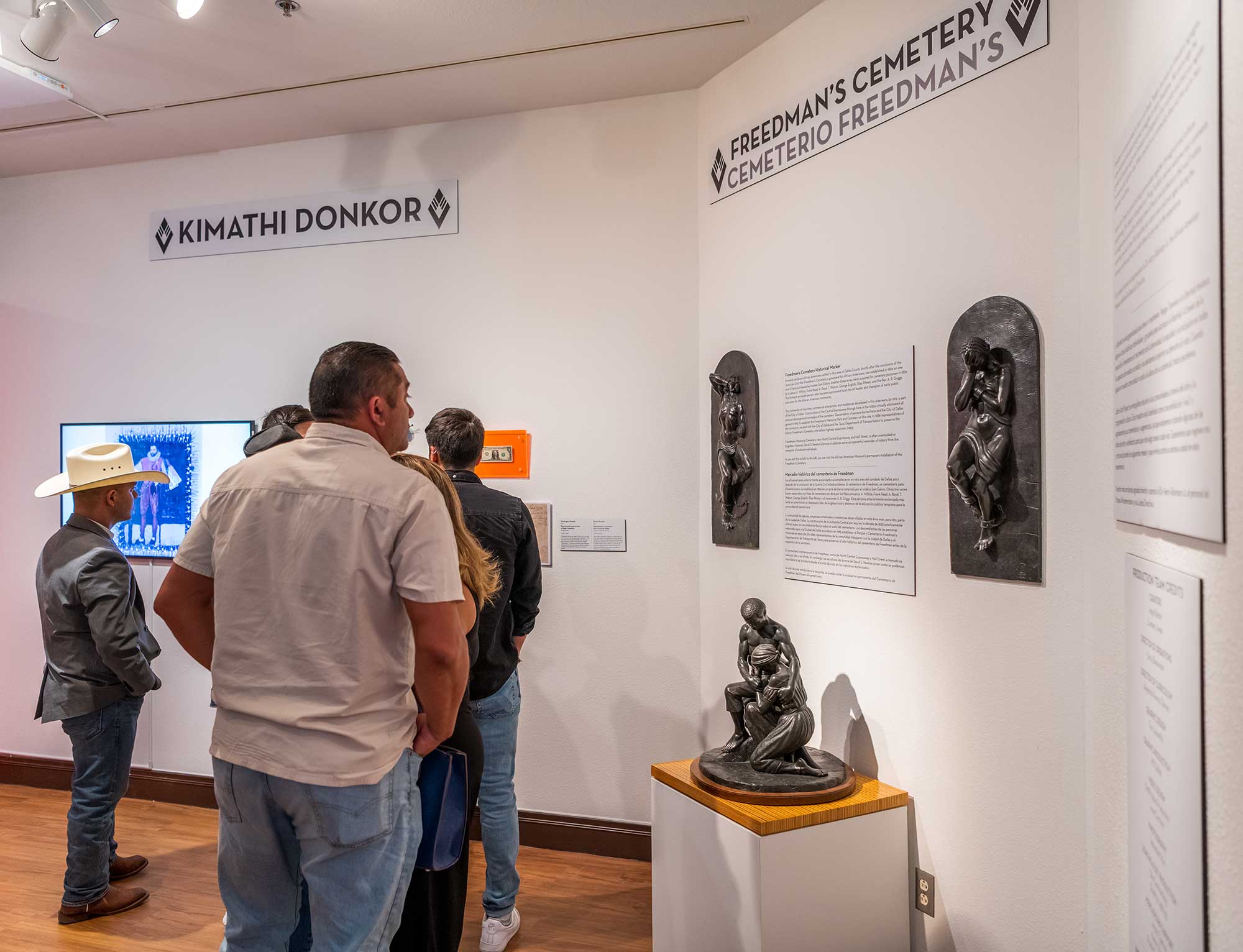 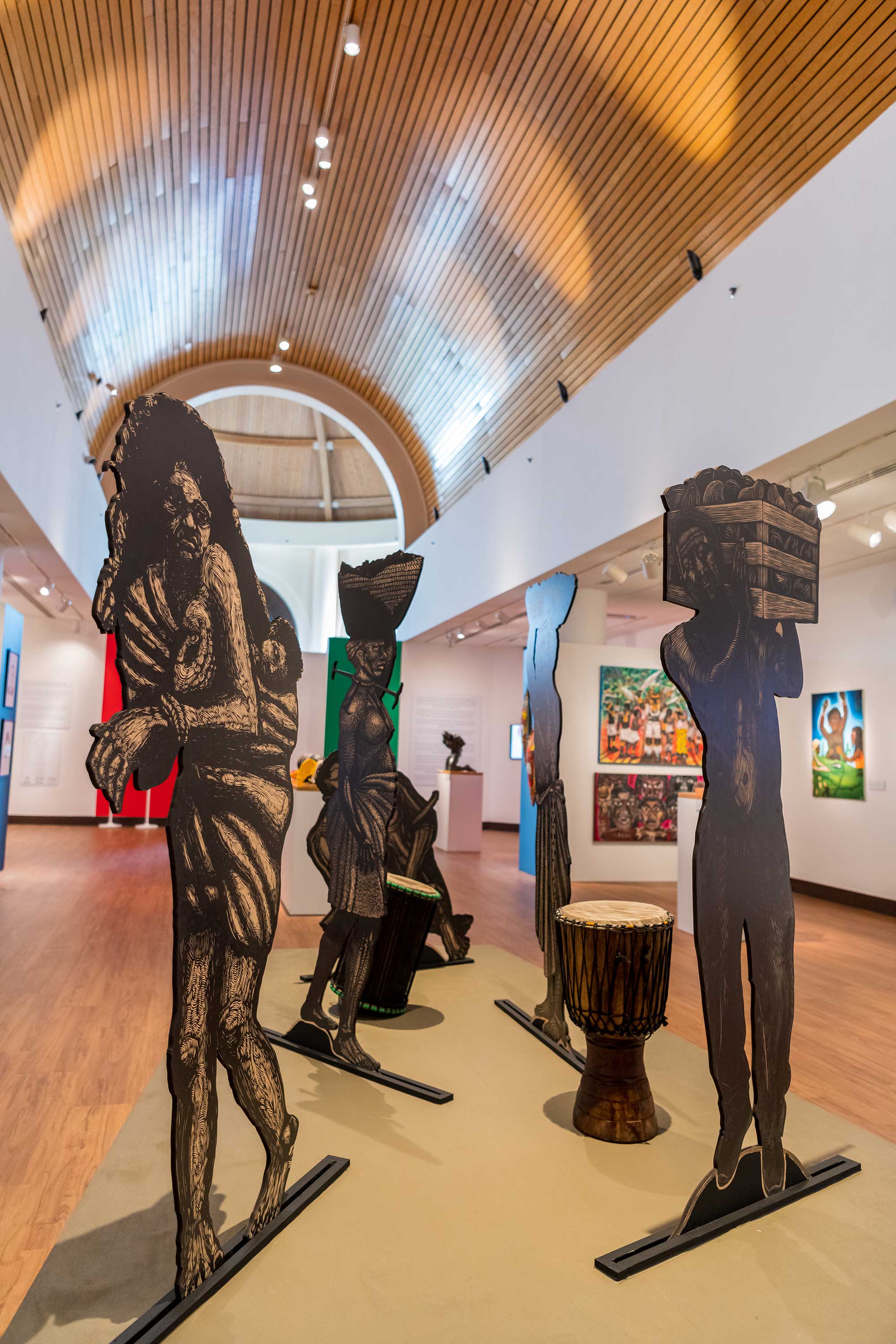 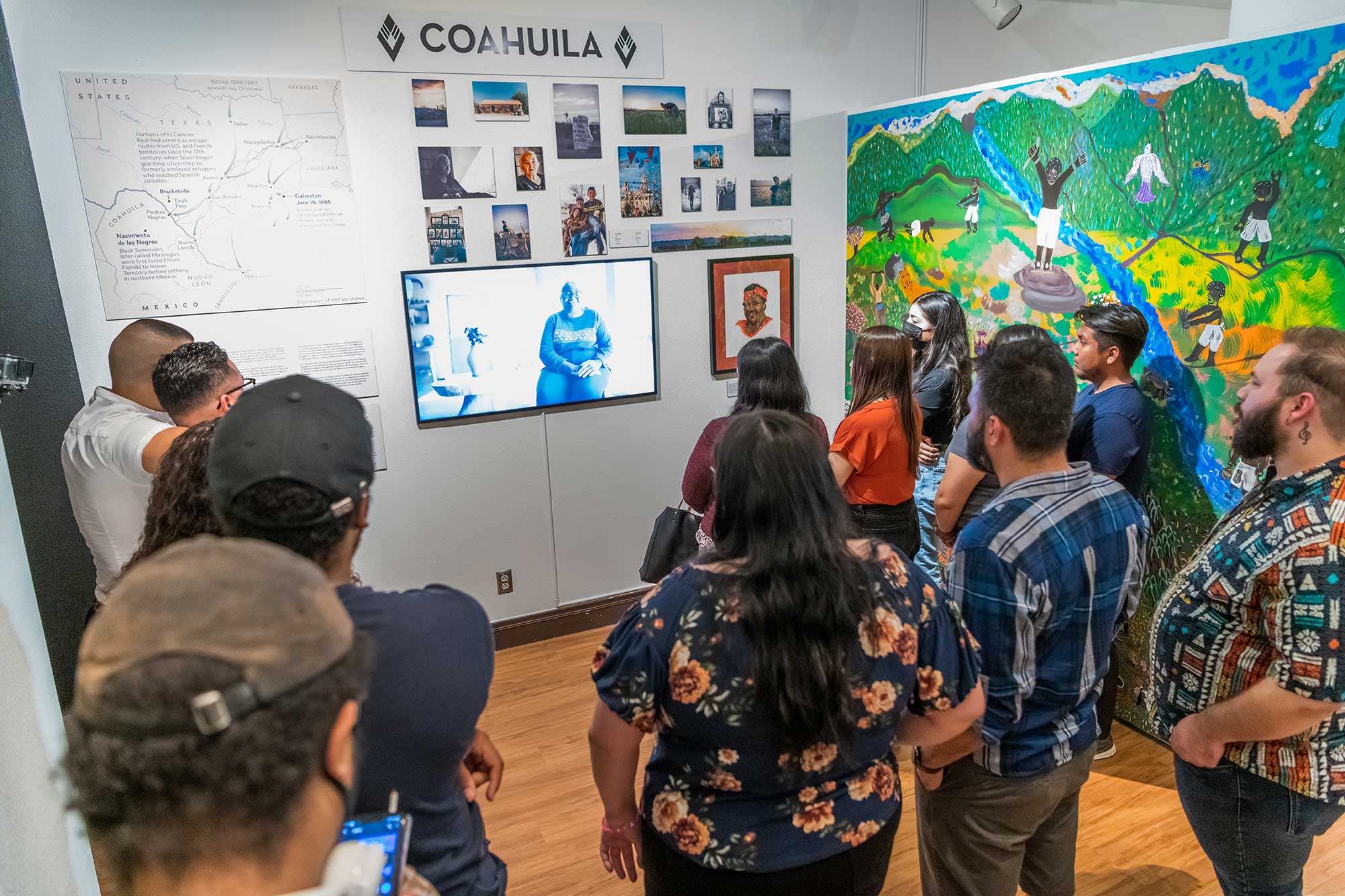 Traditional Día de Muertos ofrendas, or altars, are one of the most important collective and cultural celebrations still in practice in Mexico, and Betsabeé Romero (Mexico City, 1963) is one of the most important contemporary artists in Mexico working with the traditional elements and rituals of Day of the Dead altars while interpreting these traditions within a contemporary perspective.

For more than twenty years, Betsabeé Romero’s work has been involved in the research and production of contemporary ofrendas. Romero’s installations typically combine folk traditions of metal and paper art with contemporary social concerns (including immigration, gun violence and other social conditions within Mexico and the world).

Romero’s work has been displayed on five continents, with more than 100 individual exhibitions. Previous exhibitions have been held at the British Museum in London; the Mega Altar at the Mexico City’s Zocalo; le Grand Palais in Paris; the National Museum of Women in the Arts in Washington, DC; the Rubin Center in El Paso, TX; the Nevada Museum of Art; the Neuberger Museum in Harrison, NY; the Nelson & Atkins Museum of Art in Kansas City, MO; the Anahuacalli Museum in Mexico City; the Recoleta Esplanade in Buenos Aires, Argentina; and Museo Casa Azul Frida Kahlo, among others.

While the exhibit centers around the Día de Muertos theme, it is also an homage to those deceased as a result of gun violence, as well as migrants who have died crossing the US-Mexico border.

Mexican Modern Sculpture: A Study of the Artists 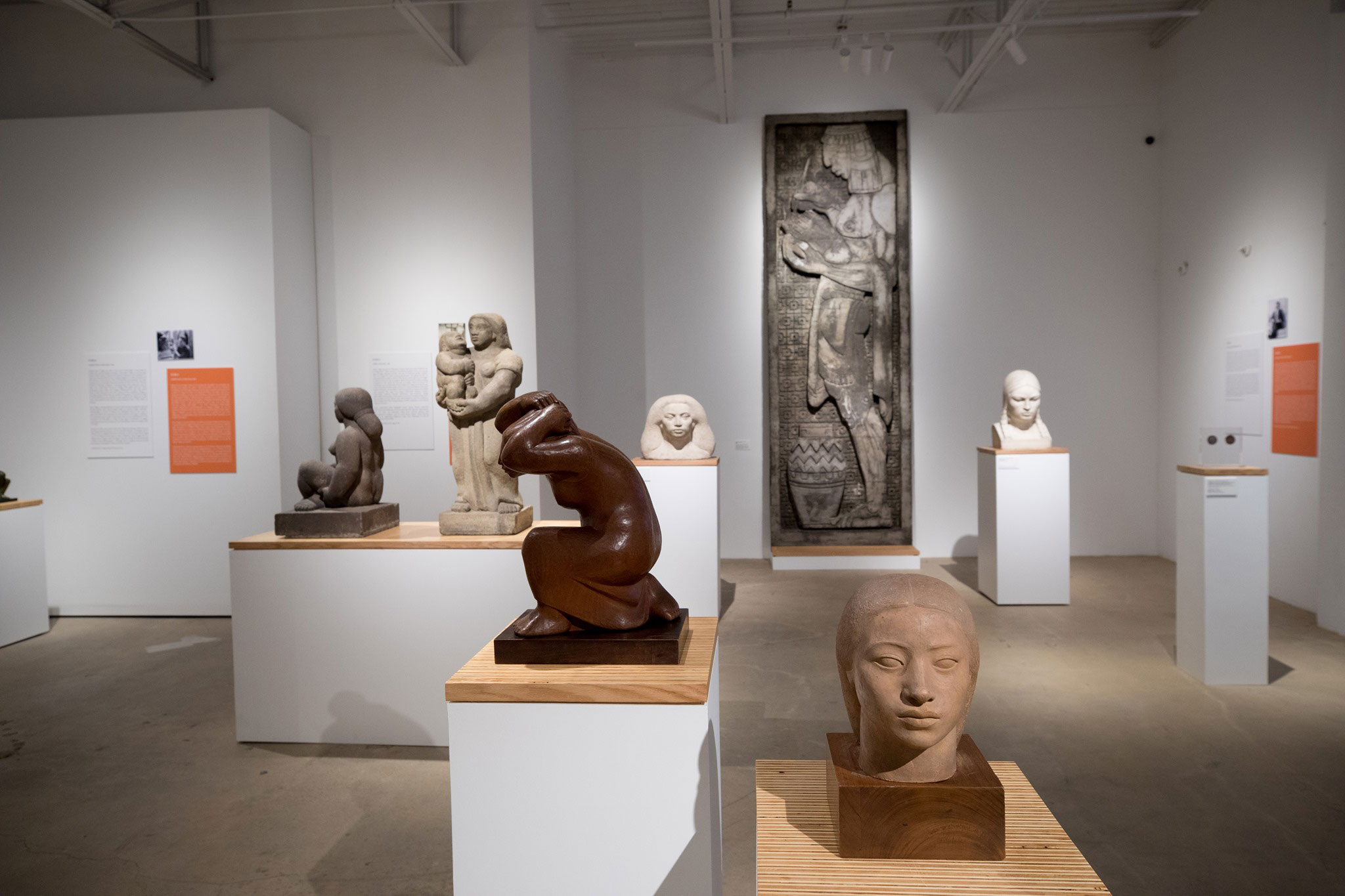 This exhibition illustrated the aesthetics movement in Mexico, known as Escuela Mexicana de Escultura or Mexican School of Sculpture. These 9 featured artists are clearly positioned within the historical context of the Post-Revolution era in Mexico after 1920. It is focused on the revaluation and the exaltation of being Mexican; the nationalistic spirit of that time, and the ideals of the Revolution that both influenced and was influenced by the art. Mexican Modern Sculpture: A Study of the Artists has been organized by the Museo Casa Estudio Diego Rivera y Frida Kahlo in Mexico City with the support of the Instituto Nacional de Bellas Artes y Literatura and the Secretaría de Cultura of Mexico and Latino Arts Project is proud to be the only US venue.

Curated by art scholar María Estela Duarte, one of the greatest authorities in Mexican sculpture, this exhibition is the culmination of 14 years searching for previously undiscovered pieces and of academic research to create the most comprehensive look to date at these 9 artists, who reached their pinnacle of fame during the 1920’s – 1950’s and then were lost to history. Visitors will observe how each artist approached volume, using sculpture, and the influence of Mesoamerican cultures. Additionally, the way they dealt with identity and historical and social impact, such as family – particularly mother/motherland figure, education, history, politics and with the European avant-garde movements, like Art Deco.

This exquisite group exhibit includes more than 90 sculptures and numismatics plus several photographs and other documents of the 9 artists and it highlights the 5 regions where the artist were born and worked: Guanajuato, Jalisco, Nuevo León, Puebla and Mexico City: